New Hampshire is full of fascinating scenery to drive through: beautiful highways, lakes, and scenic train rides. One of the best seasons to do these things is during the fall, when the leaves have turned into majestic colors. You know what’s even better than scenic highways? Haunted highways! If you like haunted places, New Hampshire is full of them.

Maybe it’s a last ditch effort to hold onto my youth, but I love scary stuff. I love scary movies and it’s even more fun to go to haunted houses or attractions! But what about locations that might actually be haunted? Even more spooky! 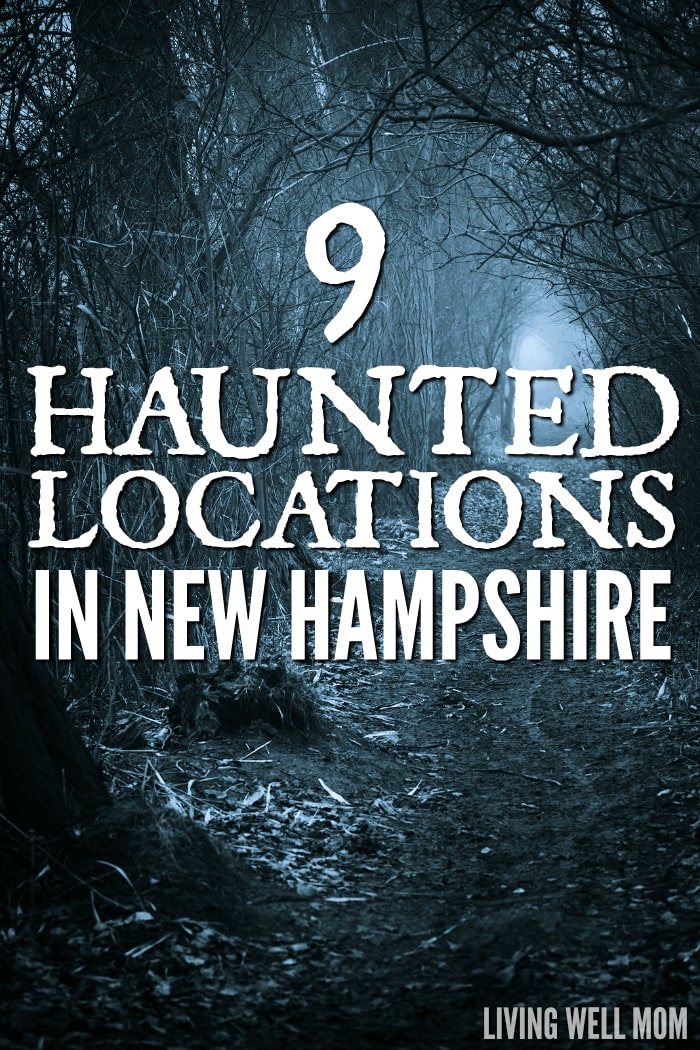 Old State Mental Hospital was built in 1842. New Hampshire State Hospital was the first asylum for the insane. This stories about this place are still popular due to reports of footsteps being heard, elevators that seem to operate on their own, and visitors that have the feeling of not being alone in the room with them when clearly they are the only ones there.

Island Path Road – Eunice “Goody” Cole was accused of witchcraft in the 1600’s. She died after years of continuing hatred and harassment. Legend states that she was finally laid to rest after the merciless townspeople drove a stake through her heart. People have seen spirits, lights flicker, and a figure appear in the fog, making this road one of the most haunted around.

Ocean Born Mary House – Legend has it that Mary Wallace was born on a ship called the “Wolf” in 1720. A pirate named Don Pedro was allowed to name the baby and called her Mary. When the pirate eventually retired, he found out that the widow Mary was alone with her sons. He asked her to live with him and become his wife. It is told that Mary still tries to help the residents of this house. Through the years, people have seen a 6 foot, red-haired lady with bright green eyes hanging around. I wonder if it could be Mary?

Mystery NH– Located in the Mountain Valley Mall, this is a real life escape room experience. You get 60 minutes to solve the mystery with the clues provided so you can “escape” the room. They have an “Alice’s Adventures in Wonderland” inspired room that is for adventurous kids and adults: not too spooky, but lots of fun.

Haunted Overload is located in Lee, New Hampshire, and has been voted one of the top 13 haunted attractions in the country. This haunted house features monsters of all sizes, some up to 34 feet tall! Will you get scared out of your pants?

The Ghoullog at Cranmore is 4 separate haunts in one. It takes about an hour to go through the 15,000 square foot facility and is filled with scary mazes and includes an outdoor element. Do you want to get scared in the woods? I’m not sure I could handle this one…

Screamfest at Canobie Lake has been a favorite for years. With not one or two, but FIVE haunted houses, are you brave enough to attempt this one?

The only question left is: Which one will you be visiting first?! Let me know in the comments!