When you have a child with autism, you’ll do just about anything to help him or her. The problem is there are so many ideas swirling around, it’s hard to weed through it all!

And sometimes, when you’re already exhausted from dealing with the challenges autism brings, it’s almost too much to try something new on the off chance it might actually make a difference in your child’s life.

For years, we struggled with trying to help our son, who was diagnosed with high functioning autism at age 11. When he was finally diagnosed, I felt a sense of relief because it meant it wasn’t my fault or bad parenting. Still a diagnosis didn’t fix everything; it simply gave us a platform to start on and access to more resources (though not nearly enough.)

I quickly realized that I needed to be my child’s advocate in a new way. As parents, we’re always our kids’ advocates, but it’s even truer when you have a child who can’t or doesn’t know how to speak up for himself or herself.

I also realized I couldn’t do everything for Nathan, as much as I wanted to. While he is on a gluten-free, casein-free diet now, there was no way I could have tried that 2 years ago. I had to start small and try new things gradually.

One of the first things we did (even before Nathan was diagnosed with high functioning autism) was to remove dyes, particularly red #40 and yellow #5, along with corn syrup / high fructose corn syrup from Nathan’s diet.

I’ve read quite a few articles and studies on how dyes affect people, particularly kids with ADD, ADHD, and autism, and this seemed like a good place to start with helping my son.

Eliminating these things from a diet didn’t seem quite as daunting as other dietary restrictions, like gluten-free or dairy/casein-free, so we jumped in.

At first, we didn’t notice a big change, but gradually it became apparent Nathan was improving. He was more patient, even-tempered, and less likely to yell and lose control.

It wasn’t until a full year later when I realized just what a huge difference cutting out dyes and high fructose corn syrup had made for Nathan.

On his 11th birthday, my husband bought Nathan an orange soda as a treat. Of course, orange sodas are full of corn syrup and dyes and I objected. But Nate (hubby) countered one wouldn’t hurt him and it was his birthday after all. I reluctantly gave in with a warning to watch his behavior.

Two hours after Nathan had drunk the soda, he blew up. Big time. Over something very small too. It was so obvious that the dyes and corn syrup had affected Nathan negatively, even my previously skeptical husband was shocked and solidly convinced from there on out.

Ever since then, we’ve both made an effort to avoid those additives in Nathan’s diet and we’ve all continued to experience the benefits, Nathan most of all. He continues to do very well and if something does slip in? We notice. Nathan too is aware of how it makes him feel and he’s learned to read labels and be careful about what he eats.

Beyond the obvious benefits, one of the best things about eliminating dyes and corn syrup from my son’s diet was that it wasn’t all that difficult. It mainly involved reading labels (you’d be surprised at how many foods contain these ingredients) and finding healthier substitutes. It wasn’t hugely drastic or challenging like some changes can be. 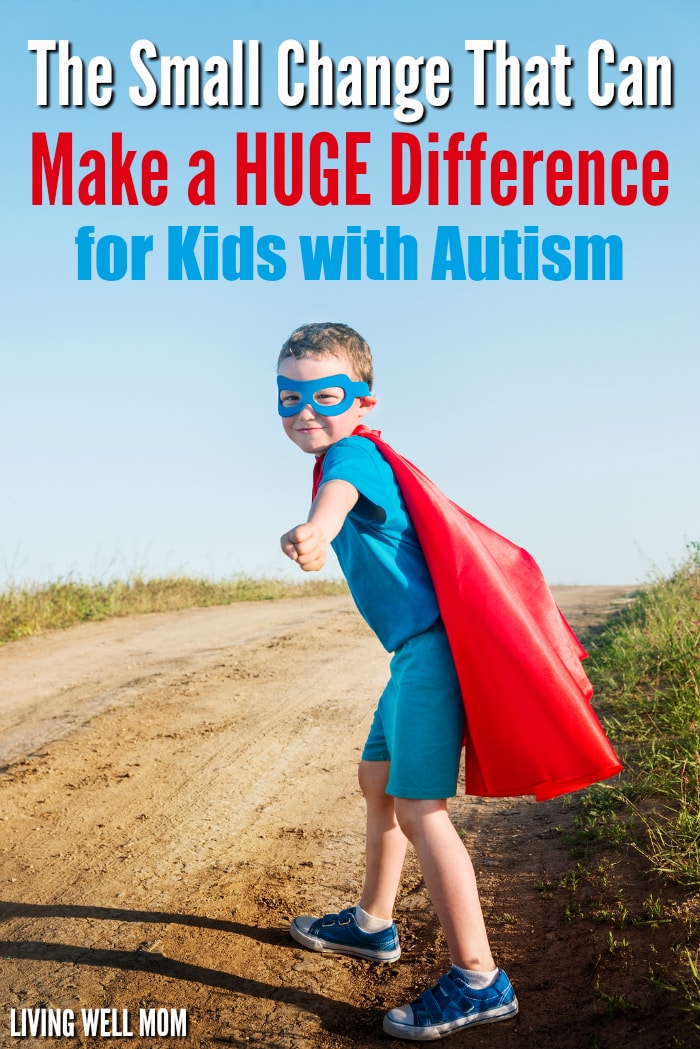 Here are a few links with more information if you’re curious:

If your child has autism or ADHD, you might consider eliminating dyes and corn syrup from their diets too. It’s not as big of a commitment as a gluten-free diet and you might be amazed at the difference; it’s a small sacrifice that can have huge benefits.