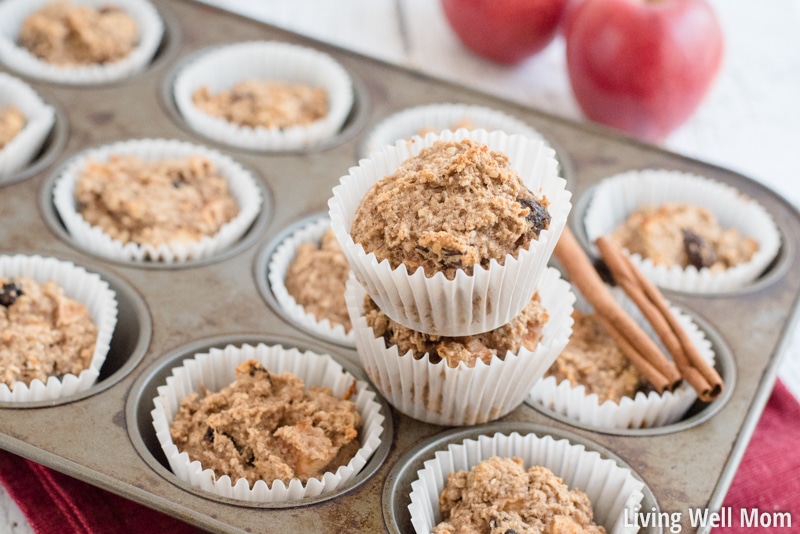 My kids love apples and they love oatmeal too. It’s easy to see why my Apple Oatmeal Muffins have always been a favorite snack in our house. But since we went gluten-free last fall, I had to stop making the original version because it had wheat and dairy, both things my kids can’t eat.

So my kids thrilled when I reworked the recipe into a Gluten-Free Apple Oatmeal Muffins version. And this new recipe is so good, my kids have told me it’s even better than the original version! 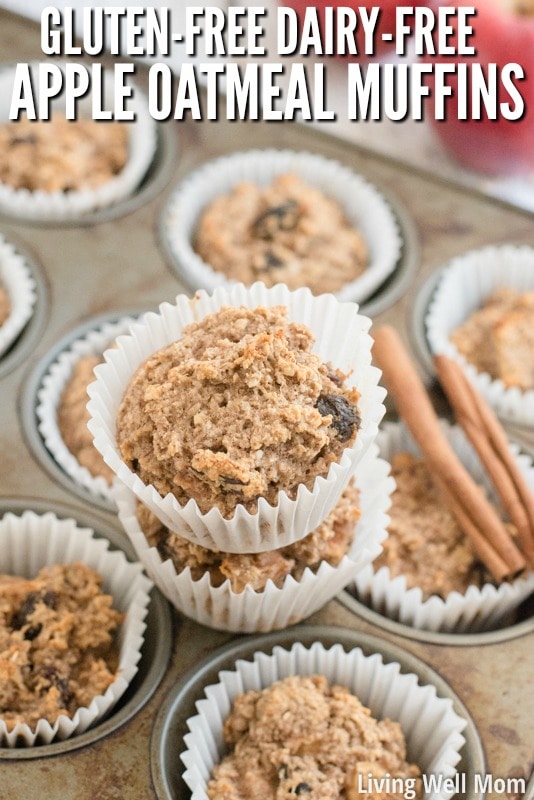 Gluten-Free Apple Oatmeal Muffins are soft and delicious and with no sweeteners other than bananas and a little honey, they’re a delicious, healthy snack for kids.

They’re also great for sending as a school snack or lunch treat. And because they’re packed with oats, fruit, and other delicious ingredients, Gluten-Free Apple Oatmeal Muffins are quite satisfying. My daughter eats a very late lunch at school and while I often have to pack an extra morning snack to keep her going, just one of these oatmeal muffins keeps her full until lunchtime. 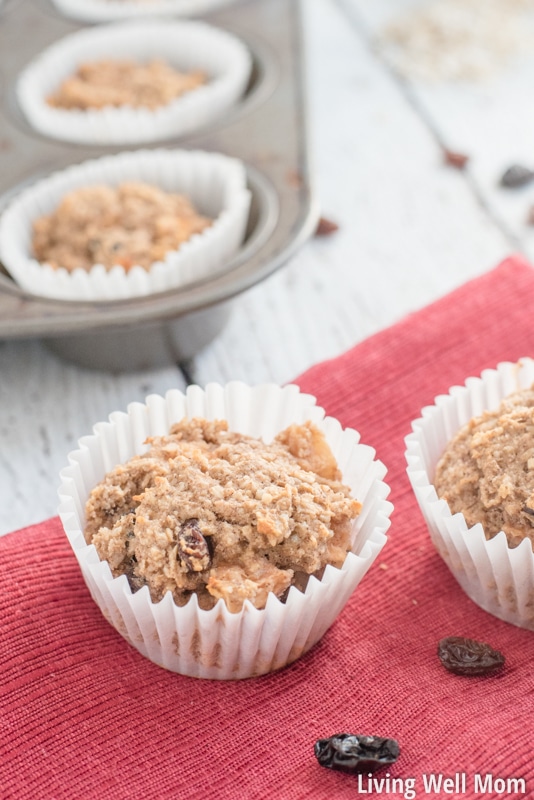 One batch makes 2 dozen muffins. It’s a perfect number for me because that’s enough to give each of my four kids one muffin a day with a couple to spare for the weekend. (Usually they end up begging for an Apple Oatmeal Muffin after I bake them because it smells so good!)

These muffins are also very easy to make. The hardest part is peeling and cutting up the two apples, which isn’t bad at all. Even my daughter Emily, who’s 9, can make a batch almost entirely by herself. I just confirm the ingredients with her at the beginning and she’s good to go! 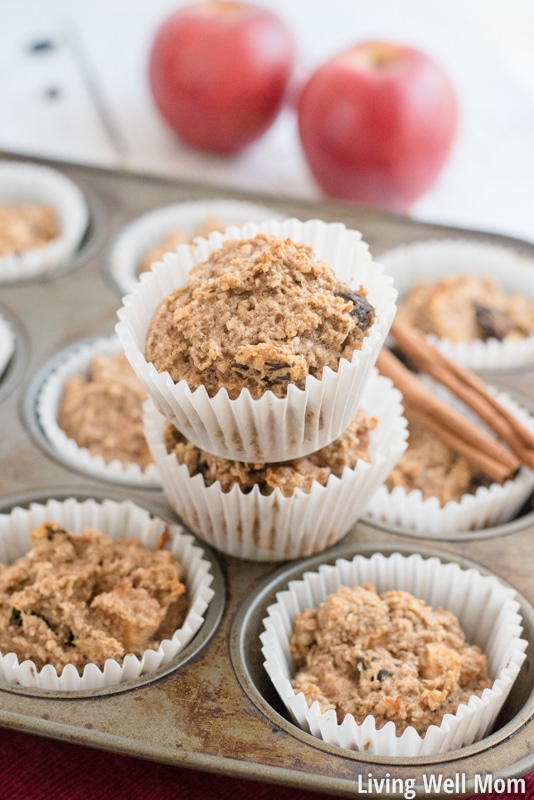 *While many recipes require a specific version of oats, such as old-fashioned, I use regular quick-cooking oats in this recipe and it turns out just fine. Just make sure you choose a gluten-free oat brand, like Bob’s Red Mill. 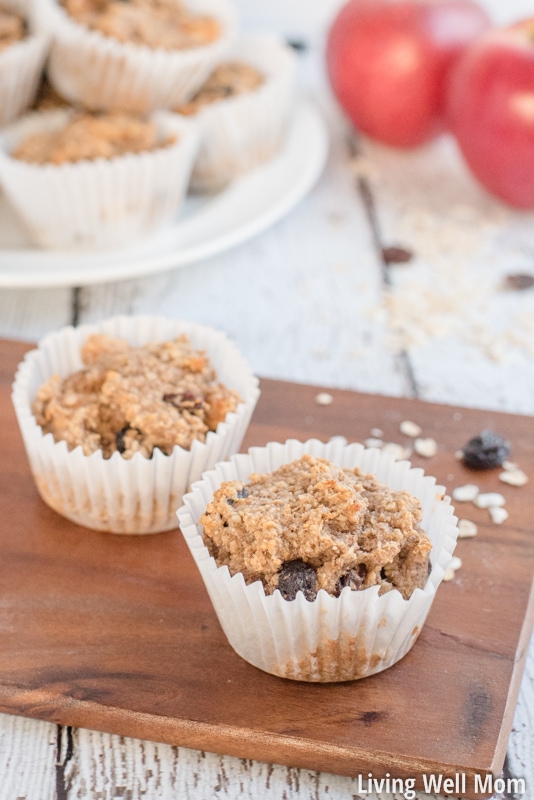 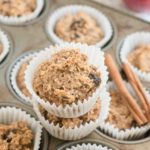 Soft and delicious, bursting with apple flavor and sweetened only with honey and banana, this Gluten-Free Apple Oatmeal Muffins recipe is kid-approved and easy-to-make!

Erika Bragdon lives in the beautiful hills of New Hampshire with her husband and four children. She enjoys writing, baking, and spending time with her kids on their mini-farm with rabbits, goats, and 50+ chickens.